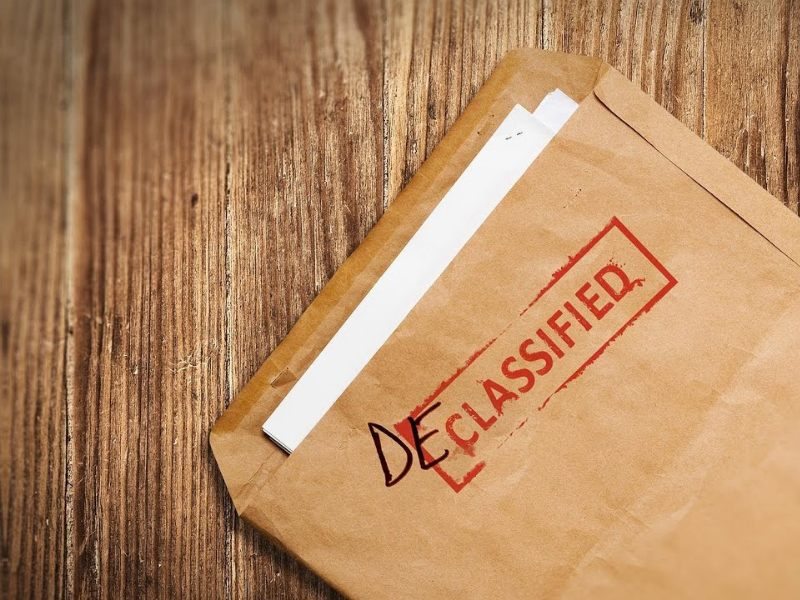 President Salva Kiir Mayardit has instructed the National Security Service (NSS) and a legal company known as BRL to disclose facts on the start of the murderous wars in December 2013 and July 2016.

The statements came a day after highly armed security personnel were stationed at the apartment of his first deputy Dr. Riek Machar Teny, who is also the head of the major armed opposition SPLM-IO.

The South Sudanese president says openness is needed to move the revived peace accord forward, therefore he has ordered the country’s intelligence agency and BRL legal firm to divulge sensitive documents from the commencement of the civil conflict.

“To really execute the Revitalized Peace Agreement, we need openness on the conflict’s core causes. Declassify any material concerning the conflict’s inception in their control (intercept audios and personal accounts),” Kiir added.

“It is vital that the people of South Sudan know the facts and judge for themselves. We must speak the truth, because real reconciliation requires it. This will also help our nation heal,” he continued.

Kiir promised individuals accused in the report of a presidential amnesty, saying it is vital to avoid public panic over the publishing of the materials.

“Having stated that, I must emphasize that everybody involved in the declassified material will be granted a presidential pardon. So, there’s nothing to worry about here. “All we want is for the people to know the truth about our country’s conflict,” he stated.

“I hope that when this information is out, we can all work together to promote lasting peace and prosperity in our nation. Thank you, press,” he said. 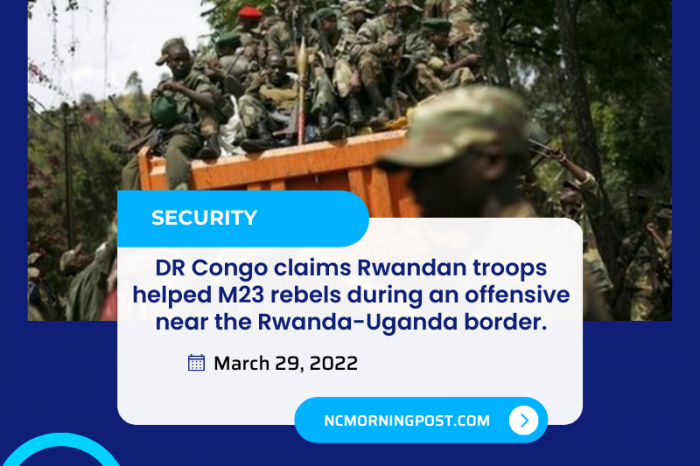 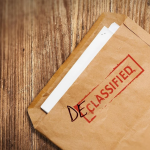