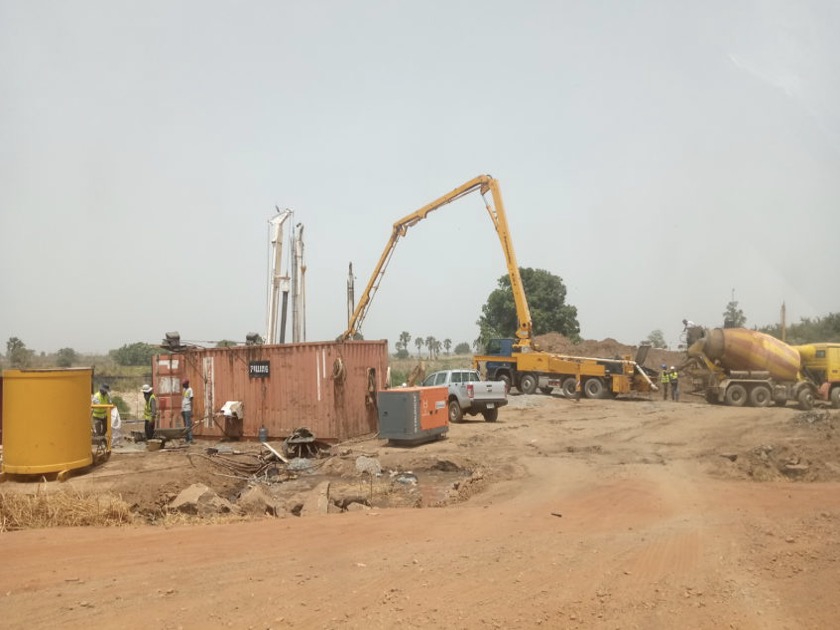 Repair work on Luri Bridge which has taken a lot of our dears’ lives for the last 10 years, along the Juba-Mundri road is in its advanced stages and is expected to be completed by the end of this year.

The director of bridges in the national ministry of roads and bridges, George Duku Aggrey, says the major components are in place, and at least half of the work has been completed. Luri bridge serves as a major access link from Juba to seven states.

The bridge, separate from the old dilapidated one, is being constructed on Luri River while the road towards Mundri is being tarmacked.

The ‘Africa Resource Corporation’ was contracted by the national government to conduct major repairs after the structure collapsed in 2012. The repair work is part of a $15mln dollar project to fix Luri bridge, Kubri Habuba, Kapuri and Kabo bridges.

The development comes after years of failed plans by the national government to fulfil its obligations towards building the bridge.

The bridge collapsed in 2012 and ever since, it floods whenever it rains heavily. 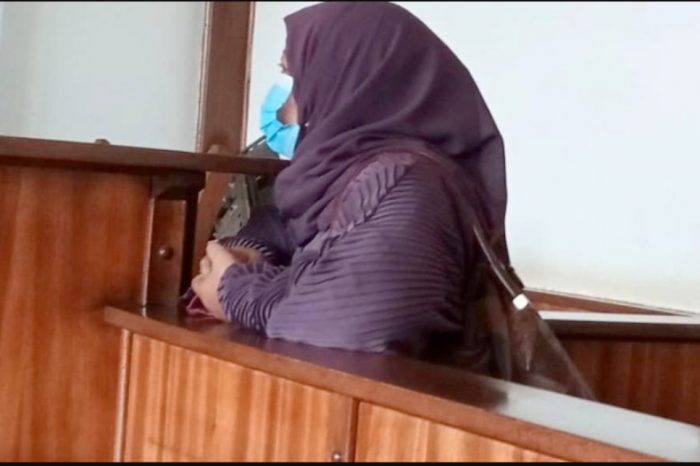 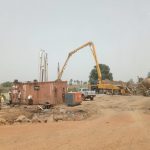