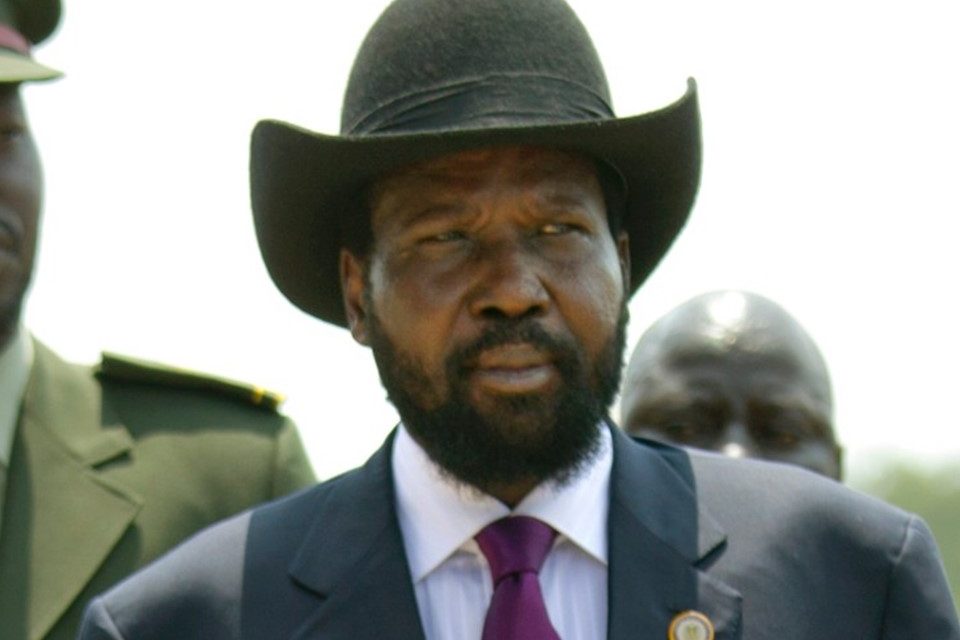 South Sudan is under pressure to implement fiscal reforms and introduce transparency and accountability in oil revenue, in exchange for international support.

This resulted from a combined effort by the International Monetary Fund (IMF) offer of the first Rapid Credit Facility (RCF) last November, and a group of reform-minded South Sudanese and their external partners demanding accountability in the corruption-riddled oil sector.

South Sudan has been on the global radar for corruption in the oil sector since it became semi-autonomous in 2005, with various international human rights organisations accusing the country’s leadership of allowing the military elite to loot the sector while the majority of the revenue does not reach the books of the national budget.

A new report by the International Crisis Group (ICG), says that an acute fiscal crisis triggered by falling oil prices in 2020 opened a window to press for changes because stabilising the country appears impossible without fixing its finances, particularly by bringing its oil revenues back into public view.

Titled Oil or Nothing: Dealing with South Sudan’s Bleeding Finances, the report that was released on October 6, says the pressure is showing positive signs in a country where leaders have emptied state coffers, siphoned its oil income and mortgaged its future oil revenue.

“Top officials hold the oil riches close, barring scrutiny of how much revenue it receives and where it goes. This slush fund governance is at the heart of South Sudan’s broken winner-take-all politics and helps explain why so much went so wrong so quickly after independence in 2011,” said Alan Boswell, the ICG Senior Analyst for South Sudan. 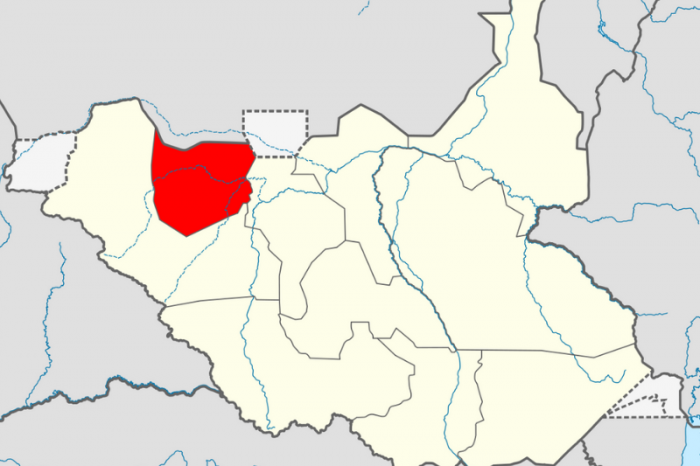 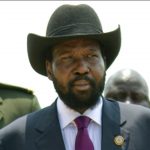