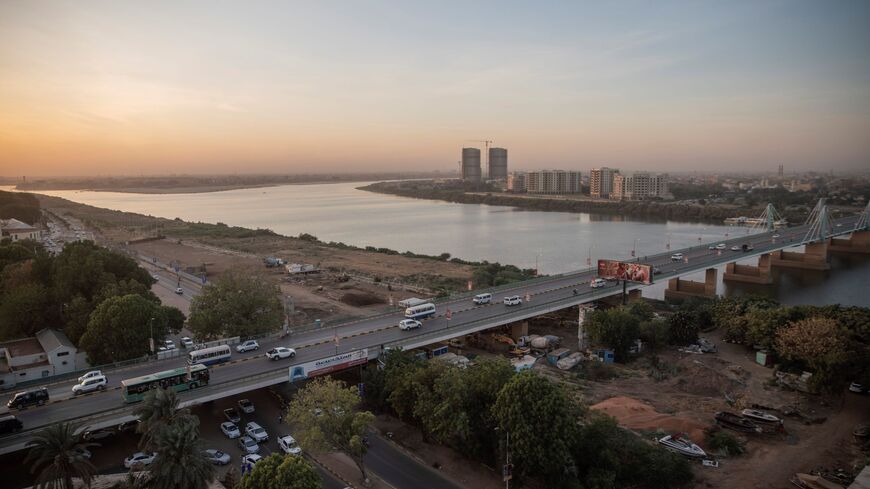 Ethiopia is preparing for the third filling of the reservoir created by the Grand Ethiopia Renaissance Dam (GERD).

The dam, which is being built on an important tributary of the Blue Nile, could affect water supply to Egypt, which depends on the Nile for over 90 percent of its water, and Sudan.

But the dispute over the GERD is no longer just about water. Increasingly, it is a catalyst for regional alignments and realignments, as Ethiopia faces international scrutiny not only over the dam but for its conduct in in the restive Tigray region.

Ethiopia casts the dam as a matter of national right and pride, a potential source of regional influence that will enable it to export hydroelectric power. The dam’s third filling, as Mohamed Saied reports here, will likely take place during the rainy season starting in June, but the preparations have commenced.

Diplomats have been scrambling to keep the dam dispute from escalating. On Sept. 15, the UN Security Council called on Egypt, Ethiopia and Sudan to resume negotiations under the sponsorship of the African Union (AU), currently chaired by the Democratic Republic of Congo, for “a mutually acceptable and binding agreement.”

The AU talks have gotten zero traction, and left alone, it will be unable to get the parties on track.

Cairo is seeking a more active role for the US, the UN and the European Union in the negotiations; Addis Ababa, in keeping with its view of the dam as a matter of national pride, wants only the AU as mediator.

Ethiopia’s Prime Minister Abiy Ahmed, who won the Nobel Peace Prize in 2019 for making peace with Eritrea, now faces an insurgency in Tigray. Ethiopian and Eritrean troops and proxies have been accused of war crimes in the conflict, which has led to refugees into Sudan, as well as skirmishes with Sudanese forces.

In his speech to the UN General Assembly last month, Egyptian President Abdel Fattah al-Sisi called out Ethiopia for its “clear intransigence and unjustified rejection” of international diplomacy on the dispute and warned that it represents a “grave threat to the security and stability of the entire region.”

…as Turkey proceeds with drone sale to Ethiopia

What has potentially alarmed Egypt further, beyond the threat of reduced water flow, has been the expansion of Turkey’s ties with Ethiopia, including the sale of drones which could be used by Ethiopian forces in Tigray.

Cairo and Ankara this year began a tentative rapprochement following years of acrimony after the military overthrow of former Egyptian Muslim Brotherhood President Mohamed Morsi in 2013. Turkey’s ruling Justice and Development Party (AKP) is a kindred spirit to the Brotherhood.

“From Cairo’s perspective, a military dimension in Turkish-Ethiopian ties would be an unwelcome development that might weaken Egypt’s military deterrence in the region,” writes Fehim Tastekin. “The foremost factor that compelled Cairo to accept Ankara’s offer for normalization earlier this year was the decisive position that Turkey had gained in Libya by backing the Tripoli government. For Cairo, the Turkish presence in Libya became a national security issue.”

“A Turkish posture that would embolden Ethiopia in the dam crisis would be similarly challenging for Cairo,” adds Tastekin.

Meanwhile, envisioning the development potential of the GERD, Morocco last month announced a Coalition for Sustainable Energy Access with Ethiopia, as well as an agreement for the Moroccan state-owned OCP Group, a world leader in phosphate mining and fertilizer production, to build a $6 billion fertilizer complex in the eastern Ethiopian city of Dire Dawa, 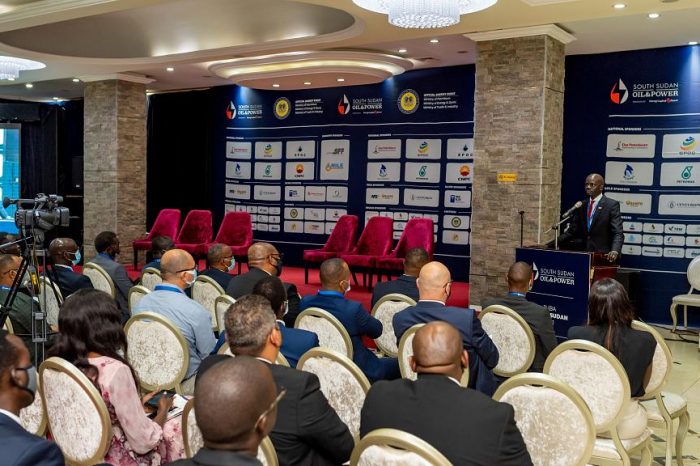 South Sudan Oil & Power Returns for a Fifth Edition in 2022. 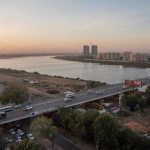