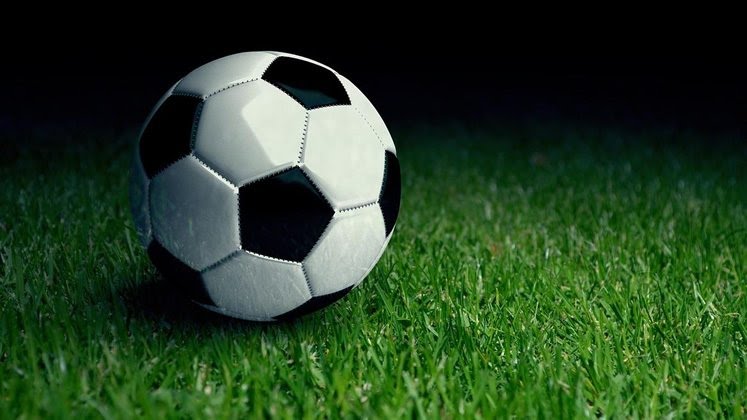 In an upset 3 -2 win, Namibia on Saturday knocked COSAFA Women’s Championship winners Tanzania, out of the Women’s Africa Cup of Nations, Morocco 2022 qualifier played at the Dobsonville Stadium in Johannesburg, South Africa.

The Namibians’ came into the game smarting from a 1-2 loss they suffered in the first leg encounter, as a result of Zenatha Coleman’s brace at the National Stadium, Dar Es Salaam, last Thursday.

Determined for an away win, they showed resilience to overturn the one-goal deficit by gaining an early lead, courtesy of Omari Mwanahamis’ goal in the 13th minute of the game at the South African ground, Namibia’s adopted home ground.

However, Bakari Shime’s side early lead celebration was short-lived as Coleman levelled eight minutes later before the Sevilla striker bagged her second to put the hosts in front in the 21st minute

Two minutes before the break, red-hot Spain based forward notched her stunning hat-trick of the match in the space of 22 minutes to increase the hosts’ advantage over Tanzania.

After the recess, Clement Oppah pulled one back for the Tanzanians in the 58th minute but her effort was not enough to rescue her side from crashing out at the expense of Namibia.

The away and home triumphs, inspired by Coleman’s five goals in two games, saw the Brave Gladiators through to the second round via a 5-3 aggregate score line.

The Namibians are billed to square up with either Malawi or Zambia in the second round of the Women’s AFCON qualifying series.

In Nairobi, Kenya claimed heavy double triumphs over hosts, South Sudan, with a 7-1 goal haul to comfortably coast into the second round on a 15-1 goal aggregate on Saturday.

At the same venue, the Bright Starlets held their own in the opening half hour till Adam broke the deadlock from the spot in the 37th minute and doubled for Kenya on the brink of half time.

On return from recess, the Harambee Starlets continued business with Janet Bundi’s 48th minute strike before a Skiangwa double in the 67th and 73rd minute of the encounter.

However, Josephine Nyibol grabbed the consolation for Shilene Booysen’s side in the 81st minute, while Lydia Akoth and Neddy Atieno completed the rout for the Kenyans.

With their progression, Kenya will face off against the aggregate winner of Sunday’s match between Uganda and Ethiopia, in the second round in February 2022, for a ticket to the continent’s female soccer showpiece. 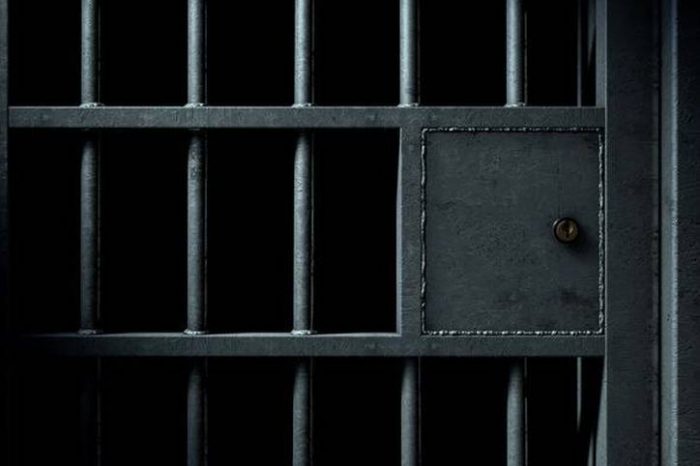 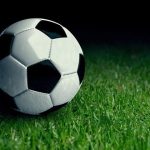