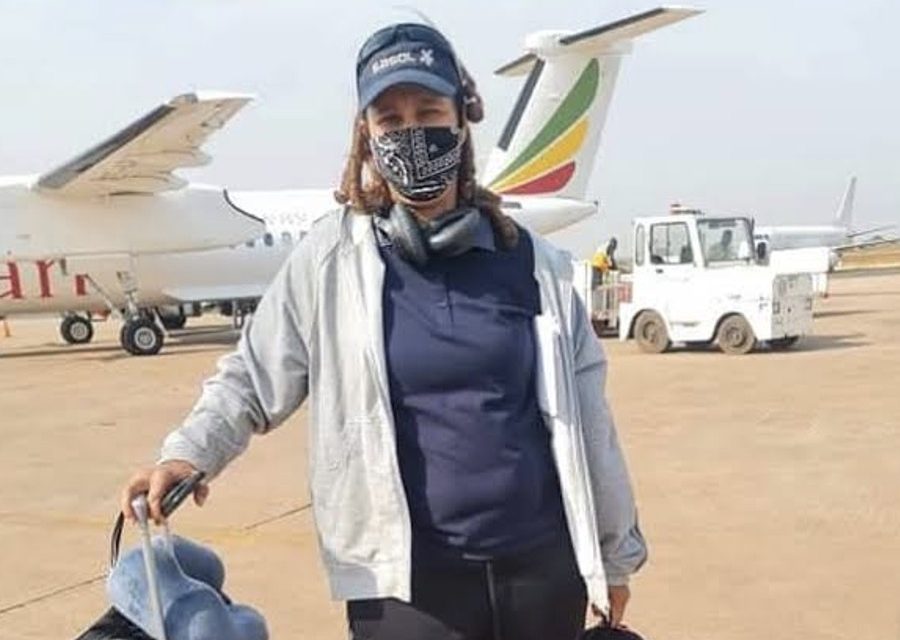 The youngest footballing nation in Africa, South Sudan is going it’s game at an hypersonic speed and it’s women’s football development is amazing.

The Nation situated in the south of Sudan and in the north of Uganda, became a recognized sovereign state  by United Nations in 2011 but the seriousness they have in developing their game especially women Football is compared to none.

Sudan first had their regional (CECAFA) competition in 2019 and there performance wasn’t that good and five of their National team the Black Starlets squad were Ugandan.

They went back on drawing board, in 2020 they hired a Ugandan active player and administrator at CAF level, Jean Sseninde as the National Women’s football development consultant for four days.

As we speak the country has an active Women Football league and on Saturday 3, April, 2021 it’s first round will be ending before the 25 player squad named by South African hired Head coach,  Shilene Booysen start intensive training for the forthcoming maiden international friendly against Ethiopia.

The squad will meet up on Sunday 4th April in Juba for a five-day intensive camp and all the named players ply their brand in South Sudan Women National League.

“I’m really excited to bring all these players together from different regions, backgrounds, abilities and to see how we can grow as a team.” Said Shilene Booysen after naming the squad on Tuesday 30th March.

Their game with Ethiopia will be played on 10th April in Addis Ababa before a repeat on 13th in the same capital. 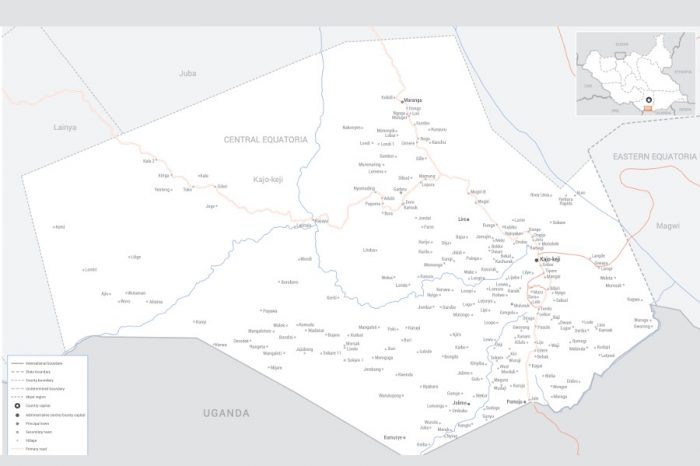 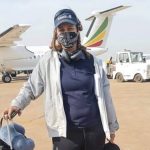