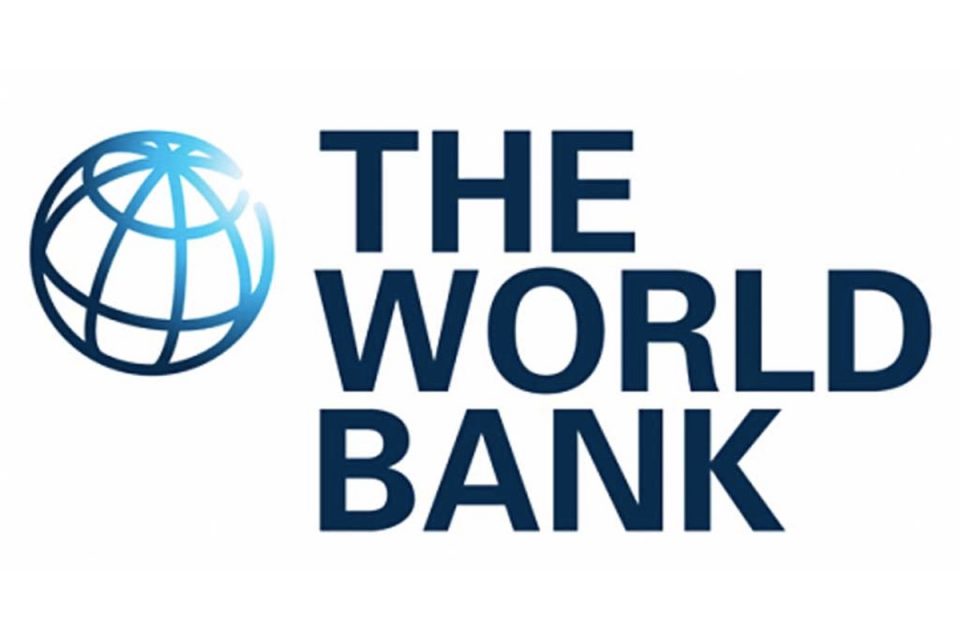 The World Bank Group (WBG) on Friday expressed “great concern” about unrest in Ethiopia, saying the situation would undermine economic and social development outcomes achieved in the African nation in recent years.

“Ethiopia is currently facing challenging times and the World Bank Group is keenly following the latest developments in the country. The unrest in Ethiopia is unfortunate and of great concern,” it said in a statement. “The World Bank does not have the mandate to get involved in the internal governance issues of its member states.

It said as a member of the Development Assistance Group, it would keep engaging in dialogue with relevant Ethiopian authorities “to safeguard the rights and interests of all Ethiopians.”

The Tigray region has been the scene of fighting since November when Ethiopian Prime Minister Abiy Ahmed announced military operations against the Tigray People’s Liberation Front (TPLF), who he accused of attacking federal army camps.

Government troops took control of the regional capital, Mekele, in late November, but the TPLF vowed to fight, and clashes have persisted in the Horn of Africa country, hampering efforts to deliver humanitarian aid.

UN High Commissioner for Human Rights Michelle Bachelet said on Thursday that her office received information about ongoing fighting across the region, particularly in the center of Tigray region, as well as incidents of looting by “various armed actors.”

Bachelet’s office said it has information about the killing of eight protestors by security forces on Feb. 9-10 in Adigrat, Mekelle, Shire and Wukro.

More than 136 cases of rape have also been reported in hospitals in Mekelle, Ayder, Adigrat and Wukro in the eastern Tigray region between December and January, said the office.

Washington’s United Nations Ambassador Linda Thomas-Greenfield, said on Thursday that the US has deployed a disaster assistance response team to Ethiopia to bolster the humanitarian response, “and our hope is that others will join us in this urgent, necessary life-saving effort.” 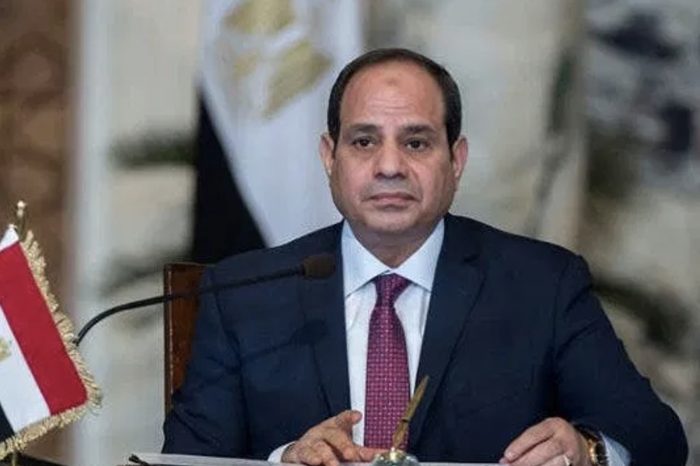 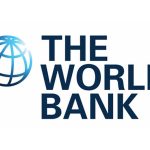