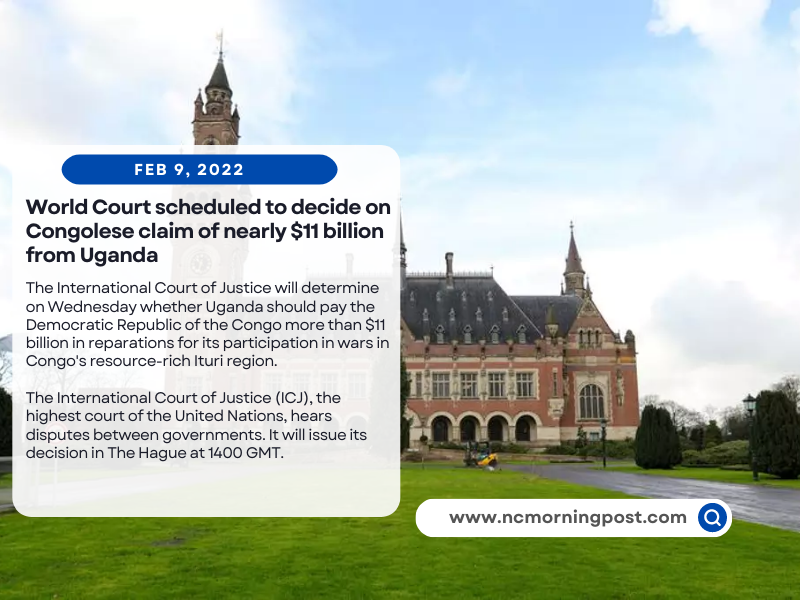 The International Court of Justice will determine on Wednesday whether Uganda should pay the Democratic Republic of the Congo more than $11 billion in reparations for its participation in wars in Congo’s resource-rich Ituri region.

The International Court of Justice (ICJ), the highest court of the United Nations, hears disputes between governments. It will issue its decision in The Hague at 1400 GMT.

The long-running case was brought before the court for the first time in 1999.

Following a protracted process, the International Court of Justice (ICJ) decided in 2005 that Uganda had violated international law by occupying sections of the eastern Congolese province with its own forces and assisting other armed groups during the 1998-2003 conflict.

The court ordered the African neighbors to discuss compensation, but Congo returned to the tribunal in 2015, claiming that the negotiations were stalled. The parties are now attempting to reach an agreement on the amount of compensation.

In April hearings, Uganda said that Congo’s multibillion-dollar claim may destroy its economy and that Congo had not produced sufficient proof of the damages it had sustained.

Congo is seeking compensation not just for the claimed victims of Uganda’s role in the war, but also for macroeconomic losses, natural resource depletion, and animal destruction. 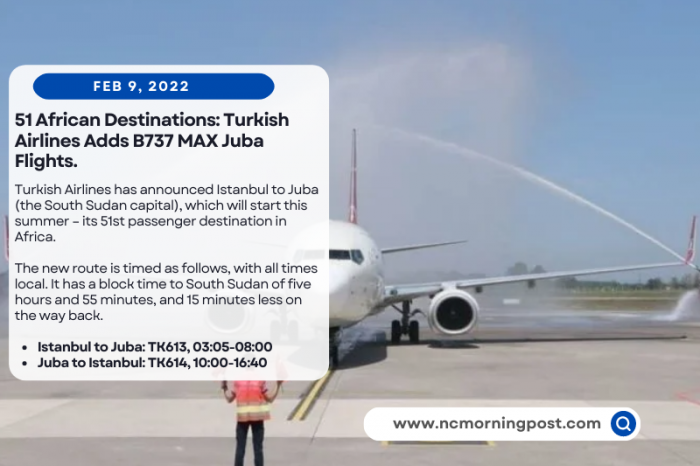 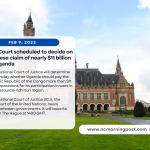