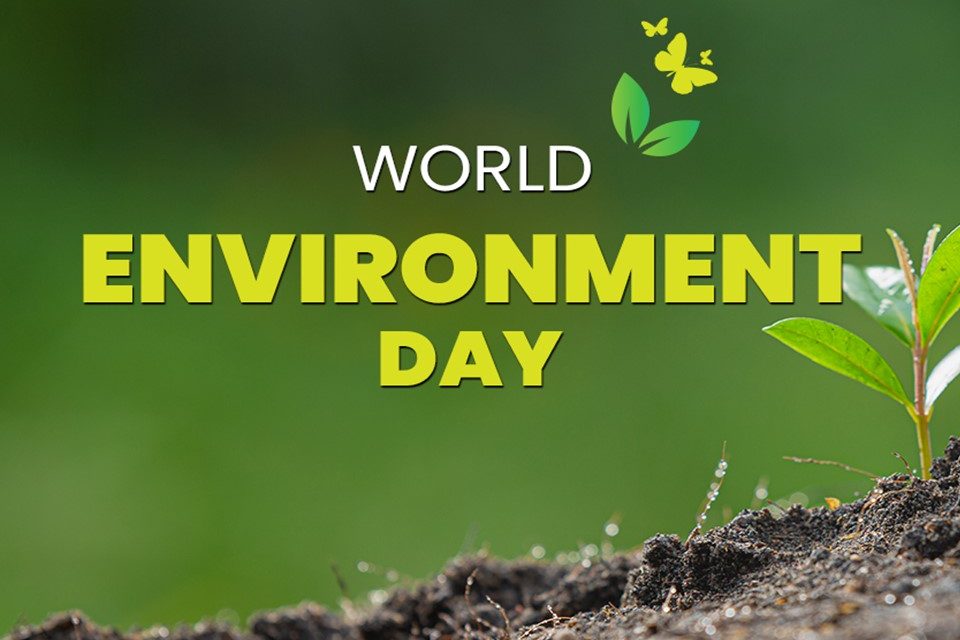 World Environment Day is observed every year on 5 June across the globe. The day is considered to be one of the most remarkable ones for environmental action and to create awareness among people.

The theme for World Environment Day 2021 is ‘Ecosystem Restoration.’ And in view of this, recently, Juba City Council explained that the council is strengthening an awareness campaign on sanitation to prevent the spread of diseases. The council has targeted the three blocks of #Juba, Munuki, and Kator to educate residents on proper ways of garbage disposal. According to the JCC, the ongoing ‘keep Juba clean exercise’, is also expected to minimize the spread of waterborne diseases such as cholera and diarrhea at the onset of the main rainy season.

Despite this effort by the JCC, residents of Juba City voiced concerns over the pile-up of uncollected garbage and poor waste management in the city saying it will impact their health and the environment.

Most blame the authorities, particularly Juba City Council (JCC), which they say has failed to manage waste.

Some residents explained that because of the ineffectiveness of the JCC, they are forced to make local arrangements of how they will dispose of the waste. Most usually pay money to some children to collect our garbage using wheelbarrows and they go and dump it along the stream.

As gathered by NCMP, JCC collects garbage fees from shops in the markets and other places but not actually collecting garbage, most shop owners complained of seeing no truck collecting waste in the city.

Some residents also claim that Juba City Council is targeting small-scale businesses. Some traders explained that Juba City Council doing is not keeping Juba clean, but cracking down all small businesses in the market and most of the time, hijack their goods and they may not return it back if you aren’t connected with a general or top government official.

Though as emphasized, cleanliness of the city is a collective responsibility of every South Sudanese, citizens should know that recklessly disposing of garbage is a bad thing. There is a need for the media too to help educate the citizen about waste disposal and management. Also, South Sudanese need to be oriented about bylaws and We even have laws that prohibit it and we even have bylaws and public health regulations that must be followed by everybody. And we have penalties for people who do not follow the laws

In a publication by Radio Tamazuj seen by NCMP, the JCC Mayor, Kalisto Lado, said the issue of waste management is the responsibility of everybody. The Mayor said Juba City Council is in charge of health centers, primary schools, the opening of roads, cleaning, and beautification of Juba, which requires money which he can only get from taxes.

And according to the theme of this Environment Day, the restoration of the ecosystem can only happen with measures including planting of trees, greening cities, cleaning up rivers and coasts, and rewilding gardens.

And it is important that Juba demonstrates that they care about the environment, by managing wastes properly. 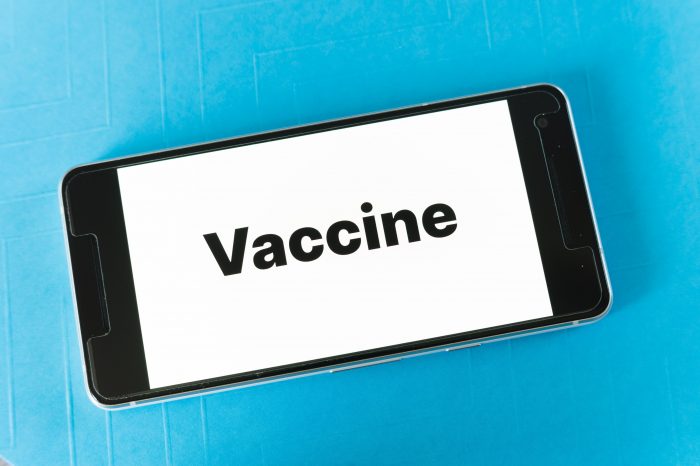 Bor, Malakal, and Yambio receives of Covid-19 vaccine,20 other locations to receive the vaccine 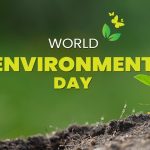