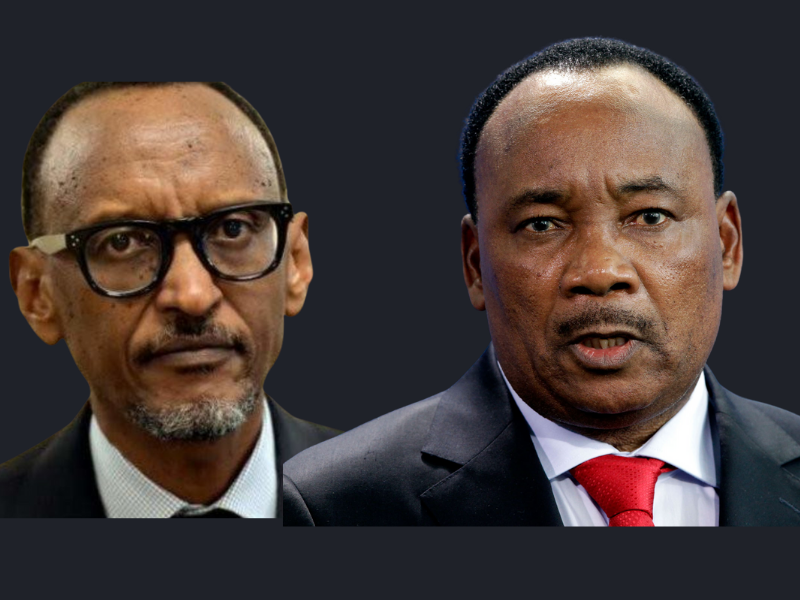 Niger has temporarily halted an order to remove eight high-profile Rwandans moved there from Tanzania, allowing them to stay in the nation for 30 days while a settlement is sought.

They were political and military figures during the genocide in Rwanda in 1994, and they had either been acquitted or freed after completing their jail sentences.

The departure occurred only hours after the seven-day deadline for leaving Niger had elapsed.

They moved to Niger after the Niger government reached an agreement with the UN in November to offer them permanent resident status, with Rwanda subsequently claiming that it had been kept in the dark.

It encouraged Niger to guarantee that the people do not endanger the security of the Great Lakes area.

Then, in December, Niger planned to deport them for “diplomatic grounds,” causing an International Residual Mechanism for Criminal Tribunals (IRMCT) judge to order a temporary stop to this action.

Rwanda insists that the eight are welcome back, but one of them, former intelligence officer Innocent Sagahutu, told BBC Great Lakes last week that he does not want to return to Rwanda because he fears for his safety. 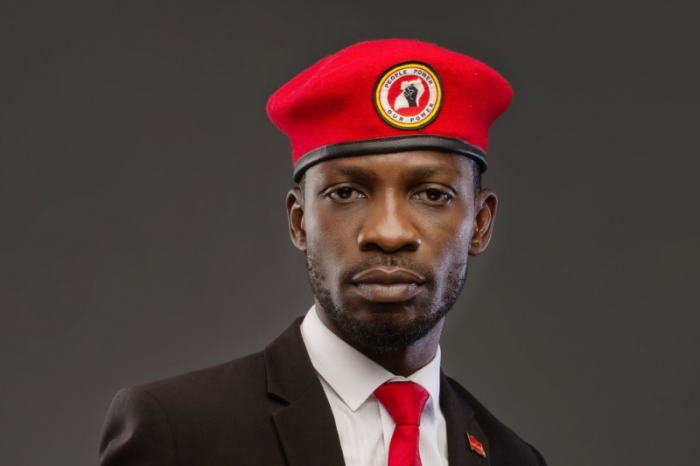 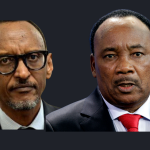