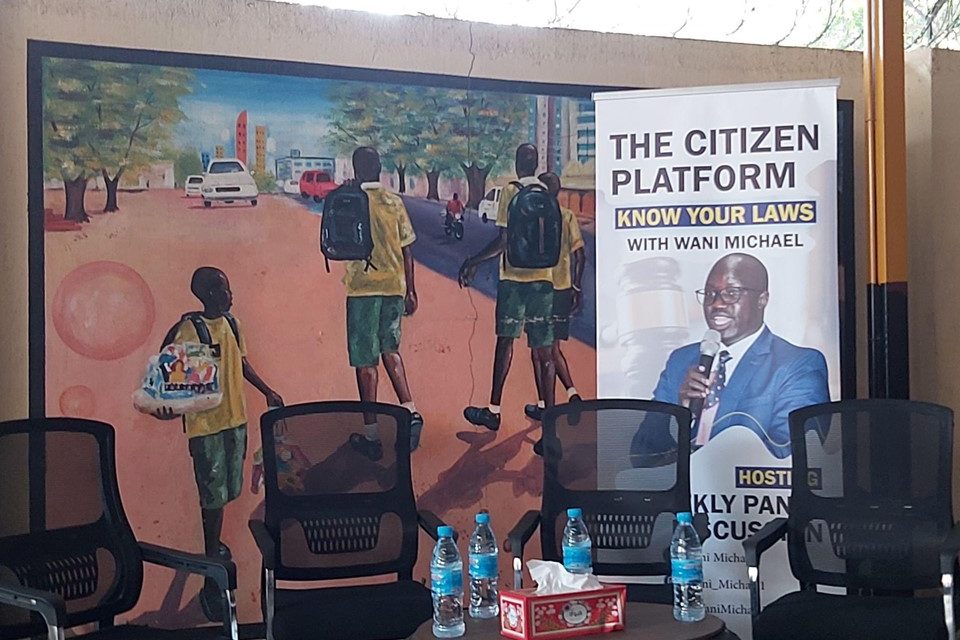 Wani Michael, who also serves as the Executive Director of the Okay Africa Foundation and a member of the National Constitutional Amendment Committee, was scheduled to begin his weekly panel discussion at 2 p.m. on Saturday, 17th July to provide a level playing field for a better understanding and knowledge of South Sudan’s laws.

Not long after the programme began, authorities thought to be from the National Security Service came at the concert’s venue, Scenius Hub, and halted the discussion.

According to them, South Sudan’s Constitution is still being revised, and the parliament has yet to begin deliberating on any bill, leaving no room for discussion of the said constitution’ or its laws.

They then requested that they be provided with the show banners.

“Dear audience, thank you for attending; we apologize that we were unable to resolve a few issues, but we expect to begin the panel discussion next week,” Wani stated.

Wani voiced his displeasure with the situation on his Facebook page, stating that individuals have a right to know what laws are contained in the country’s constitution.

He stated that citizens must seek permission to discuss their own constitution and governing rules only under a banana republic or totalitarian dictatorship. Indeed, this explains why we live in a lawless nation, which the government tolerates since individuals are unfamiliar with these rules, including the Constitution. Wani added. How can you lower the country’s crime rate and guarantee individuals to adhere to their Constitutional responsibilities if they are unaware of these laws and their own Constitution?”

He continued by stating that it is disgraceful for authorities to constantly encourage youth to take part in nation-building activities while simultaneously depriving them of their rights and liberties. He finished by declaring that this is not the South Sudan for which we fought!

When properly analyzed, the system reveals itself to be a patrimonial, oligarchy, and arbitrary. What motivates the executive and military branches to meddle in the judiciary’s issues if we assert the judiciary’s independence and democratic practice?

Where else in the world does a state deny a citizen the opportunity to be informed of his or her obligations, including constitutional rights? 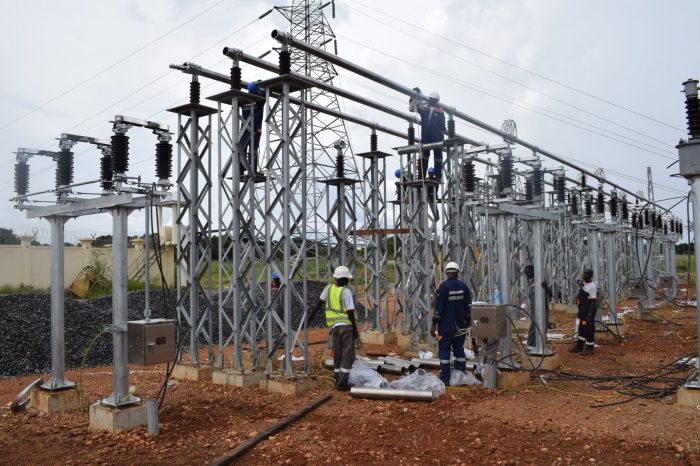 A power outage is imminent in Juba. 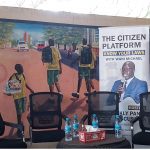