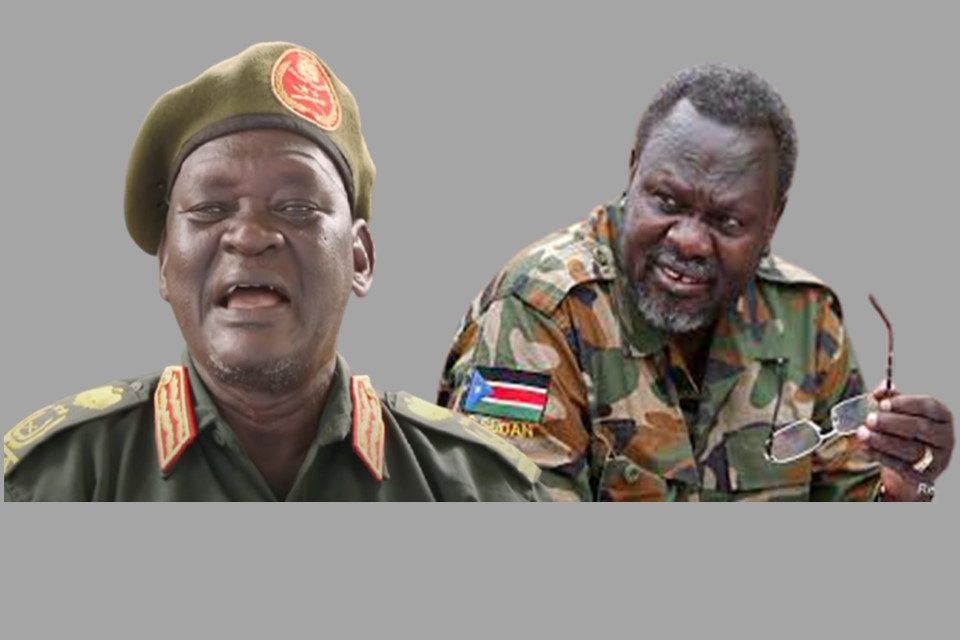 He confirmed in the statement that General Simon Gatwech Dual is no longer the SPLA-IO’s Chief of General Staff. Machar also revealed via his office that Gatwech was served with a letter detailing his travel arrangements from Khartoum to Juba. He maintained that General Gatwech is the duly appointed Advisor to the Presidency.

“General Gatwech Dual was relieved by the Chairman and Commander-in-Chief of the SPLM/SPLA-IO–effective–from June 22, 2021,” a statement from Dr. Riek Machar’s office read.

It is now becoming obvious that this government is disintegrating South Sudanese rather than bringing them together. The government has failed to achieve many reforms, including completing the unification of army command, graduating a unified force, and reconstituting the Transitional National Legislative Assembly.

Soldiers are frustrated, in a recent report reveals that some forces at Rombur training center in Juba County have threatened to desert their camp due to what they call “poor living conditions.” The forces say they have been without food and medical supplies for about a month now. They have also cited the delay in their graduation as one of the reasons they will leave the training center.

Why is the government allowing issues that are less important to take so much of their attention and pay less attention to the important issues?

Will the agreement to bring lasting peace to South Sudan? Isn’t an honourable thing for Kiir and Machar to step down.

Urgent engagement is needed to avert a return to large-scale conflict. 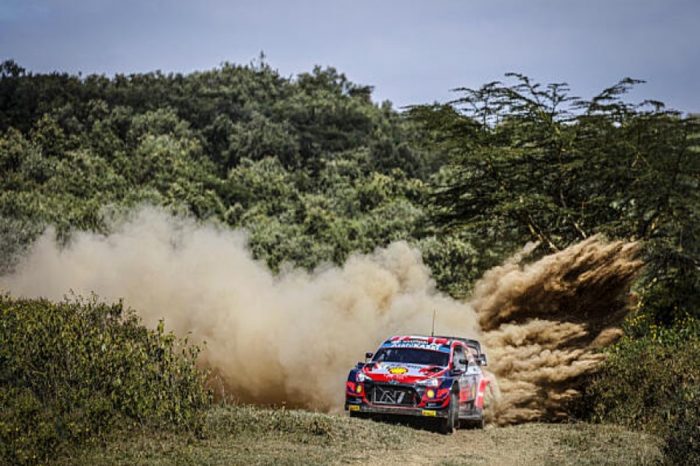 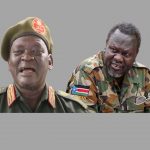