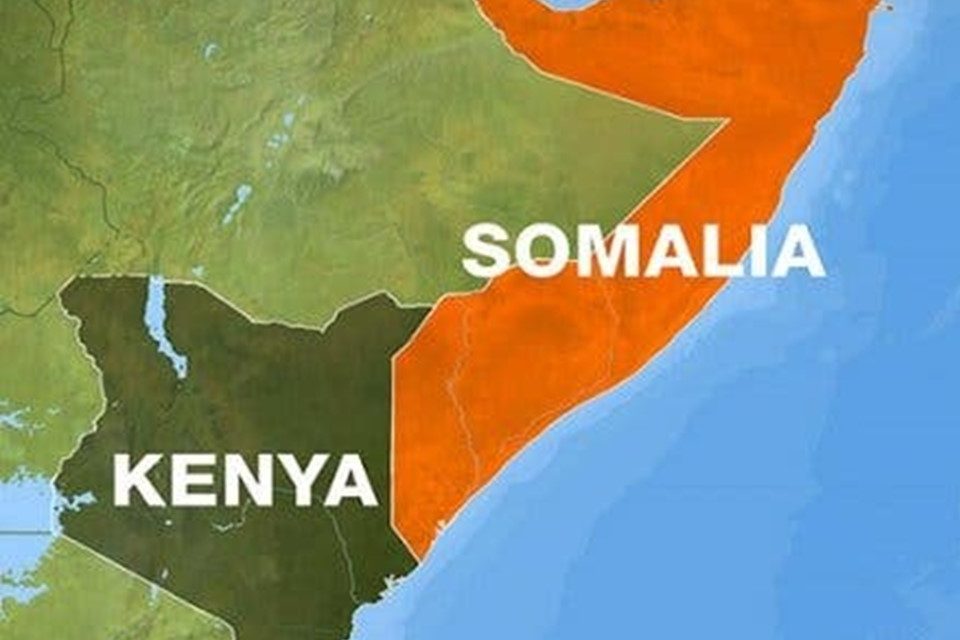 Kenya has warned that it may impose a total ban on flights from Somalia including those on humanitarian missions.

The foreign affairs ministry said in a letter to diplomatic missions that humanitarian flights were being misused for “bilateral and political matters” even after Kenya had suspended flights.

Kenya recently suspended flights from the neighbouring country but exempted medical emergency evacuation flights and those on UN humanitarian missions.

But it now warns that “humanitarian flights must strictly be used for humanitarian purposes to avoid a possible declaration by the government of Kenya of a full lockdown on all flights”.

The ministry has also required all humanitarian flights to seek clearance first – and provide a list of passengers as well as the goods to be transported.

Kenya and Somalia have been entangled in a diplomatic row for long, including a maritime border dispute has persisted since 2014, when Mogadishu brought a case against Kenya at the International Court of Justice.

Somalia initially severed diplomatic ties with Kenya in December, accusing the East African neighbour of interfering in its domestic political affairs – by backing the administration of the semi-autonomous Jubaland region

On 6 May, it said that diplomatic relations had been restored after mediation by Qatar, only for Kenya to announce the suspension of flights weeks later. Kenya says that its airspace with Somalia remains closed owing to severance of diplomatic relations between the two countries. 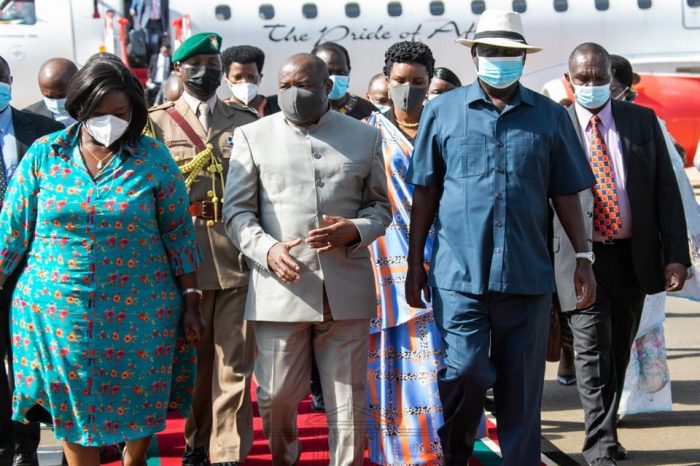 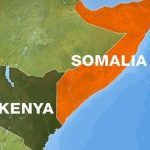