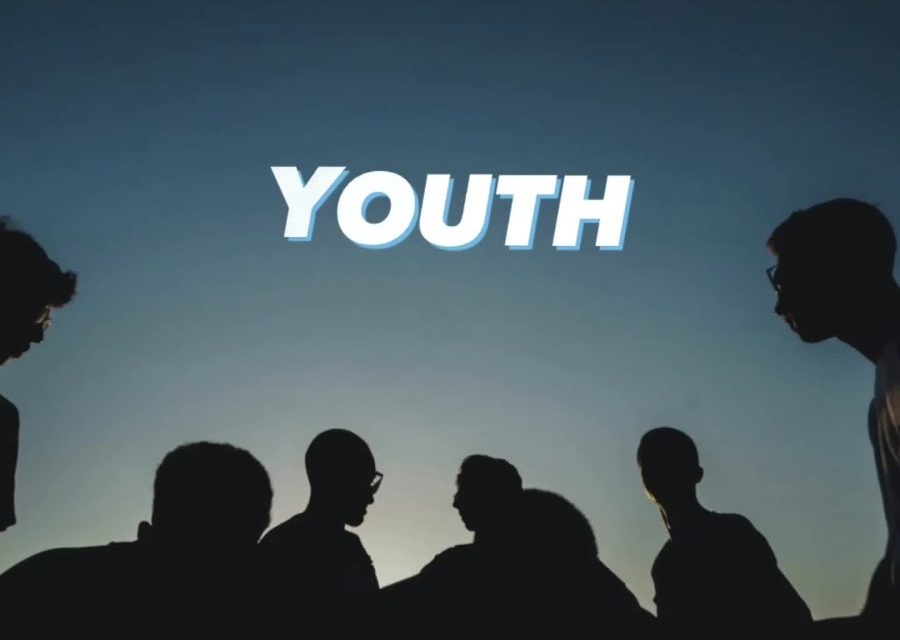 A team of Youth Delegation from South Sudan has left for Egypt on Friday to attend a nine-day Youth conference which begins on Monday next week.

Juka says the conference will focus on the role of youth in peace building in Africa.

Juka also says his team will take the opportunity to address some of the issues the youth are facing in Africa.

The conference will cover areas of National Security, Culture, Anti-corruption in Nation building.

The Egyptian Ministry of Youth and Sports, extended the invitation for South Sudan to take part.

Each delegate paid for their own air ticket- to and fro. 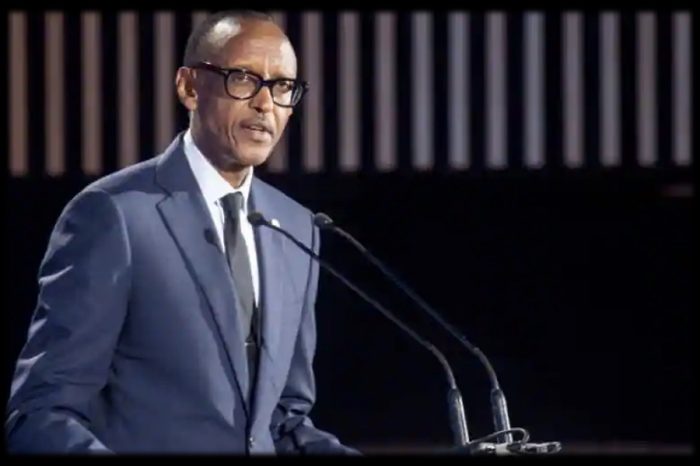 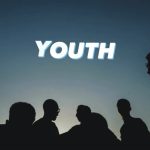