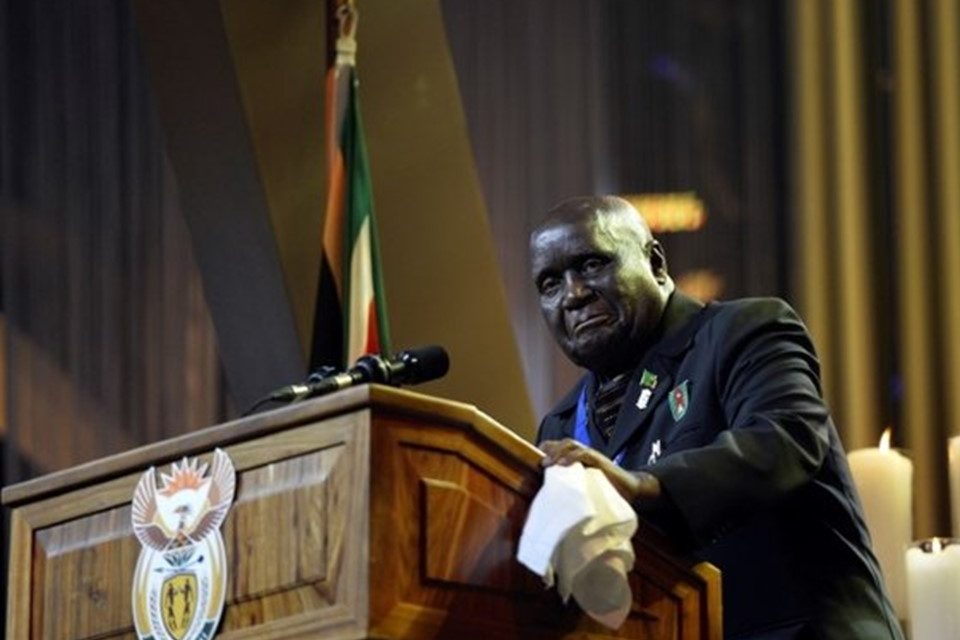 Kenneth Kaunda, Zambia’s founding president and liberation hero, has died aged 97 at a military hospital in Lusaka where he was being treated for pneumonia, his son Kambarage said on Wednesday.

Kaunda ruled Zambia from 1964, when the southern African nation won its independence from Britain, until 1991, and afterwards become one of Africa’s most committed activists against HIV/AIDS.

“I am sad to inform (members) we have lost Mzee. Let’s pray for him,” Kambarage said on the late president’s Facebook page.

The former president had been feeling unwell and had been admitted to the Maina Soko Medical Centre in Lusaka earlier this week.

Although Zambia’s copper-based economy fared badly under his long stewardship, Kaunda will be remembered more for his role as an anti-colonial fighter who stood up to white minority-ruled South Africa. 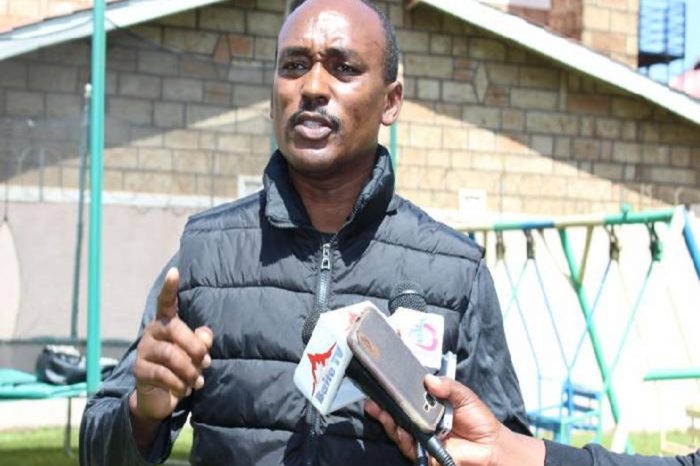 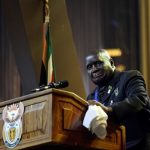